Thanks so much for choosing Coinigy as your number-one crypto portfolio tracker in 2022. We're grateful to be blessed with customers like you; you are a true blessing. Thank you for making our work simpler.

We wish you health and happiness this holiday season and beyond.

Here’s your weekly highlight of all that’s happened in crypto.

After a 75% drop from the high, BTC bears exhausted

Benjamin Cowen, a well-known expert on cryptocurrencies, recently said that the bears are tired of Bitcoin's price falling over 75% from its all-time high of over $69,000 last year. Cowen's latest video, just released on a video-sharing site owned by Google, shows that the BTC bears have been losing ground as the price goes down. It looks at Bitcoin's supply and profit and loss ratio. Read the full story.

In what may well be the highest-ever bond amount before a trial, FTX founder Sam Bankman-Fried is set to be released after posting $250 million, dwarfing that of famed financial fraudster Bernie Madoff, who was granted a $10 million bail agreement in 2008. Read the full story.

Binance.US set to acquire Voyager Digital assets for $1B

Crypto exchange Binance.US will buy Voyager Digital’s assets out of bankruptcy in a deal worth $1.022 billion, a discount to an earlier, failed sale struck with FTX. Read the full story.

Paxful CEO Ray Youssef announced the move in a message to some 11.6 million platform users, which he subsequently shared on Twitter. Read the full story.

Looking to Save money on your Coinigy subscription? For a limited time only, get your Annual Subscription for just $99! Learn how you can take advantage here. 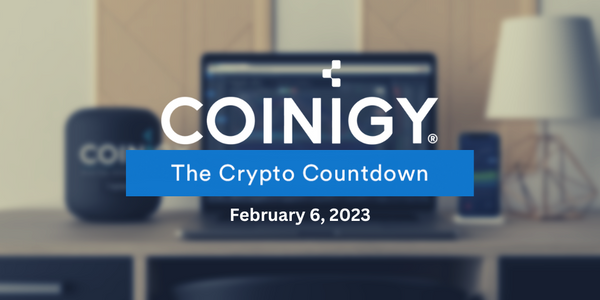 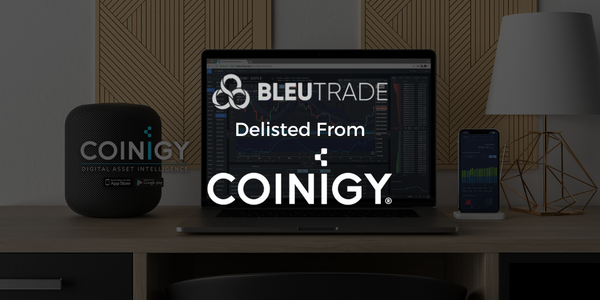 Today, we announce that we are delisting Bleutrade from Coinigy due to their API no longer streaming trades. Bleutrade charts will no longer be available on the Coinigy platform, however, you can still purchase Bleutrade historical data here. Thank you for your continued support. Please let us know if you