Recently, the team was made aware of stop limit orders intermittently not firing for some users. After an investigation, it was determined that this was the result of a small subsection of users abusing the system for stop limit orders. This abuse consisted of placing thousands of stop limits at once and similar activities that subsequently clogged the system.

After noticing a majority of this activity was on accounts still in their trial period, we have decided to no longer allow trial users to utilize our stop limit order type and any more advanced upcoming order types moving forward. While pro account users will still be able to, they will be restricted to a maximum of 250 stop limit orders starting Friday, January 12th at 8:00 AM EST. Existing stop limit orders that are already open will not be affected. Moving forward, new Coinigy accounts, as in those created after this change, will have a maximum of 25 stop limits.

These measures are primarily to curb current issues and are subject to change moving forward. We are continuing development on OrdersV2, planned for late January, which will bring much longer-lasting updates to the efficiency and robustness of our system. The team understands this new restriction may cause inconveniences, but we believe it is the best path to take in the short-term before we are able to implement our major Q1 updates.

If you have any questions or concerns, please do not hesitate to reach out to us. 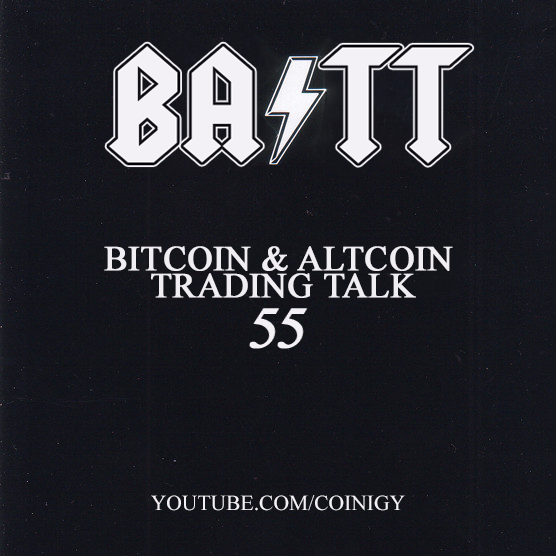 Bitcoin & Altcoin Trading Talk is back from its long hiatus! Join the Coinigy team along with Brian Beamish of The Rational Investor, Alex Sterk of Blocktalk, and Davincij15 to

With BitPay’s recent adjustment to minimum invoice size, we are sorry to announce that for the time being, we are no longer able to accept subscription payments with Bitcoin for anything below an annual subscription. The adjustment on their end, based on recent